SYNENERGENE Newsletter 03 - Standards for Synthetic Biology: the technical challenge and the power game 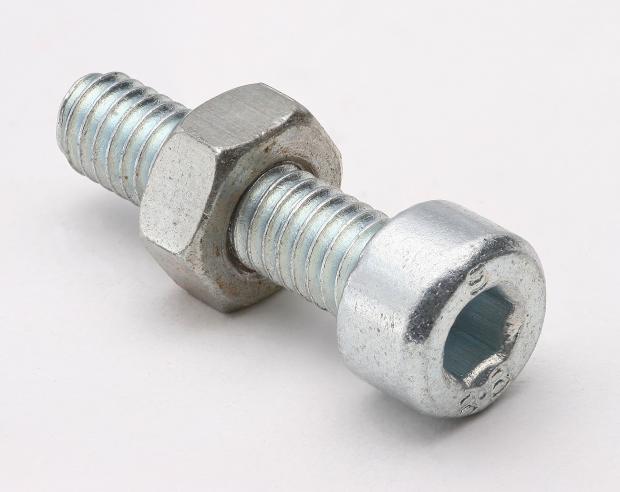 SYNENERGENE Newsletter 03 - Standards for Synthetic Biology: the technical challenge and the power game

Standards are traditionally claimed to be one of the pillars of modern Engineering and as such they are also vindicated as one of the core tenets of contemporary Synthetic Biology. Standar-dization of physical assembly of DNA-encoded genetic parts was one of the first issues that the early pioneers of Synthetic Biology at MIT pointed as critical for the development of the field. This is still today one of the principles of the iGEM and its associated repository of biological parts. But soon after the issue was raised more than a decade ago, an avalanche of criticism followed: regardless of how one standardizes physical composition, the result is not a predictable functional outcome, as biological activities delivered by given DNA segments are context-dependent in practically all cases. Should we then give up robust design of biological systems with new-to-nature properties?

Top photo by A. Frank, from WIkimedia.