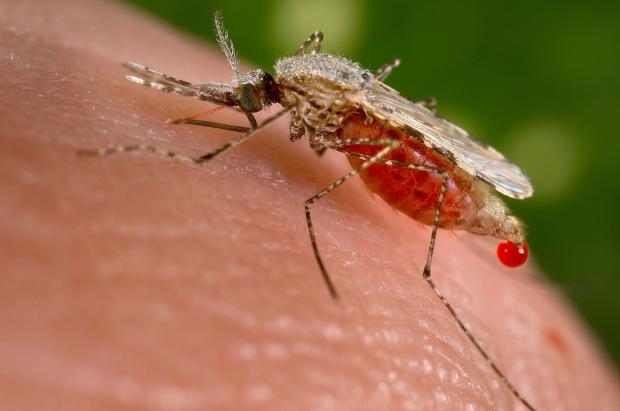 Late November 2015, a group of scientists from the University of California announced their plans in Proceedings of the National Academy of Sciences to use gene drive technology to engineer a whole population of the mosquito that normally carry the malaria parasite. They claim that strains based on this technology could sustain control and elimination as part of the malaria eradication agenda. The debate about the governance of this technology and fears about uncontrolled spread of potentially harmful genetis traits in wild populations has already started.