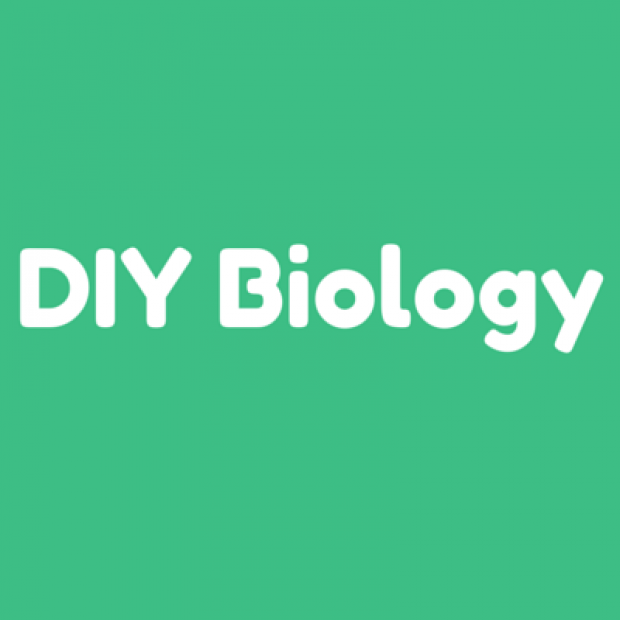 Piksel is an electronic music and art festival that takes places every year in the city of Bergen, Norway. As part of the Piksel festival, the ‘Hackteria’ group (Zurich, Yogyakarta, Barcelona) organized a series of open workshops for the people of Bergen (and else) to drop by, bring a project they would like to develop and just do it. Rather than DIY, the workshop invited to get engaged in a DIWO (do it with others) praxis. The social and collective aspects of making and hacking were specially emphasized and taken care of. Most of the art projects that were developed during the open bio-hacking workshops were on BioSonification. All projects were reunited for a collective performance on the last day of Piksel. For those interested in this event, something similar may take place in Bergen next year again. More information on this event can be found at: http://hackteria.org/workshops/piksterialab-2014-bergen-10-15-nov-2014/