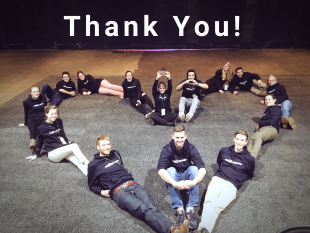 100 million people are infected with Chlamydia trachomatis every year which makes it the second most abundant sexually transmitted disease worldwide. To detect Chlamydia trachomatis we designed and assembled a diagnostic system that is simple and economic to produce, costs have to be kept as low as possible. Using genetically modified bacteria that are able to sense the presence of chlamydia would be an optimal solution due to the low maintenance costs of bacteria and the fact that after initial assembly no further manufactural production of the diagnostic system is needed.