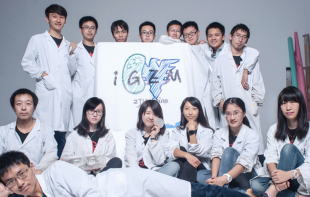 ZJU_China's iGEM project aimed at creating a toxin production and carrier system, which is highly specific to termite metabolism and behaviour, to be used as pesticide against termites that nowadays increasingly cause damage in buildings in Chinese cities. As their application scenario they designed of a home-use device to monitor, trap and exterminate termites. Their technomoral scenario is a series of short stories exploring unexpected consequences of the use of the home device, followed by improvements in the device user manual based on these findings. The team also organised a debate about GMO acceptability among ZJU university's undergraduates.