Collaboration between MIT and Pfizer 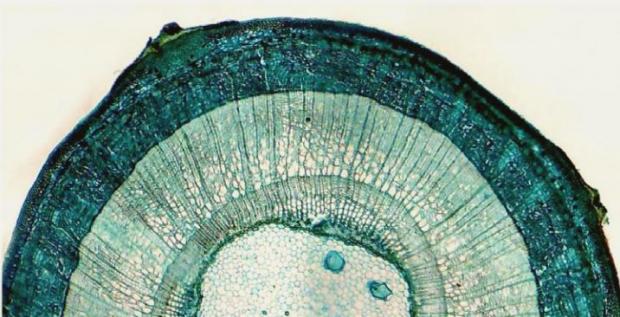 Collaboration between MIT and Pfizer

While the recently announced collaboration between MIT and Pfizer is old news in terms of the product the two will be working on (namely, biologics), the focus of the collaboration—a simpler drug manufacturing methodology that cuts down steps in the purification process— if successful, has the potential to cut costs and help in the long run to bring down prices of biologics.

Biologics are known to be expensive, and the difficulty of creating biosimilars—generic versions of biologics—only increase with the increasing complexity of the original biologic.  Even when biosimilars are available that are reasonably similar to the original biologic—and are not excluded from the market because of lobbying efforts—they are usually still not as cheap as our experience with traditional generic chemical drugs would suggest they should be.  If there is a significant improvement in prices of biologics because of this new collaboration, resulting in a sudden increase in affordability and economic accessibility to a broader spectrum of potential patients, this could be a milestone in the history of biologics development.

As befits a potential milestone, there are quite a number of different stakeholders that should be interested in the results of this collaboration.  This list includes not only other biologics manufacturers and manufacturers of biosimilars, but also consumer-interest lobbying groups and policy-makers on the federal, state and local levels who have already weighed in on the regulation and legislation of biologics and biosimilars.  MIT and Pfizer’s collaboration may not only save consumers money, but may also have the happy side effect of decreasing the instances of costly lobbying and legal costs spent on the battle against biosimilars.

It appears clear that MIT and Pfizer believe there is enough justification to warrant their joint attempt to shorten and simplify current biologics manufacturing methodology.  What remains unclear, however, is whether currently enough is understood about the biology of protein processing for the two to modify a method that “‘has been frankly retrofitted from other industries’ like milk and beer production.”

According to Jose Carlos Gutierrez-Ramos, head of Pfizer’s biotherapeutics research and development site in Cambridge, Mass., “‘synthetic biology has told us we can have total control over proteins ... in the amount, as well as features that would determine cost and effectiveness.’”  Control over the amount and the particular features of proteins manufactured in a lab is one thing, yet the suggestion that we “have total control” over proteins is another.  Once proteins are released into the wild—or, less obliquely, into the patient’s body—there is a lot of potential unforeseen effects that could occur in that environment, that macrocosm of interacting agents, which we label “side effects” but really are a distinct reminder that we have much yet to understand and discover about human biological processes.

All of which is to say that while this collaboration is an exciting development in making new inroads towards better biologics development, we should proceed with a good deal of caution and humility about the limitations of our knowledge, lest well-intentioned efforts fall victim to hubris.

written by Joyce Koo, research assistent with the Wilson Center